NYC: In the heart of the Big Apple 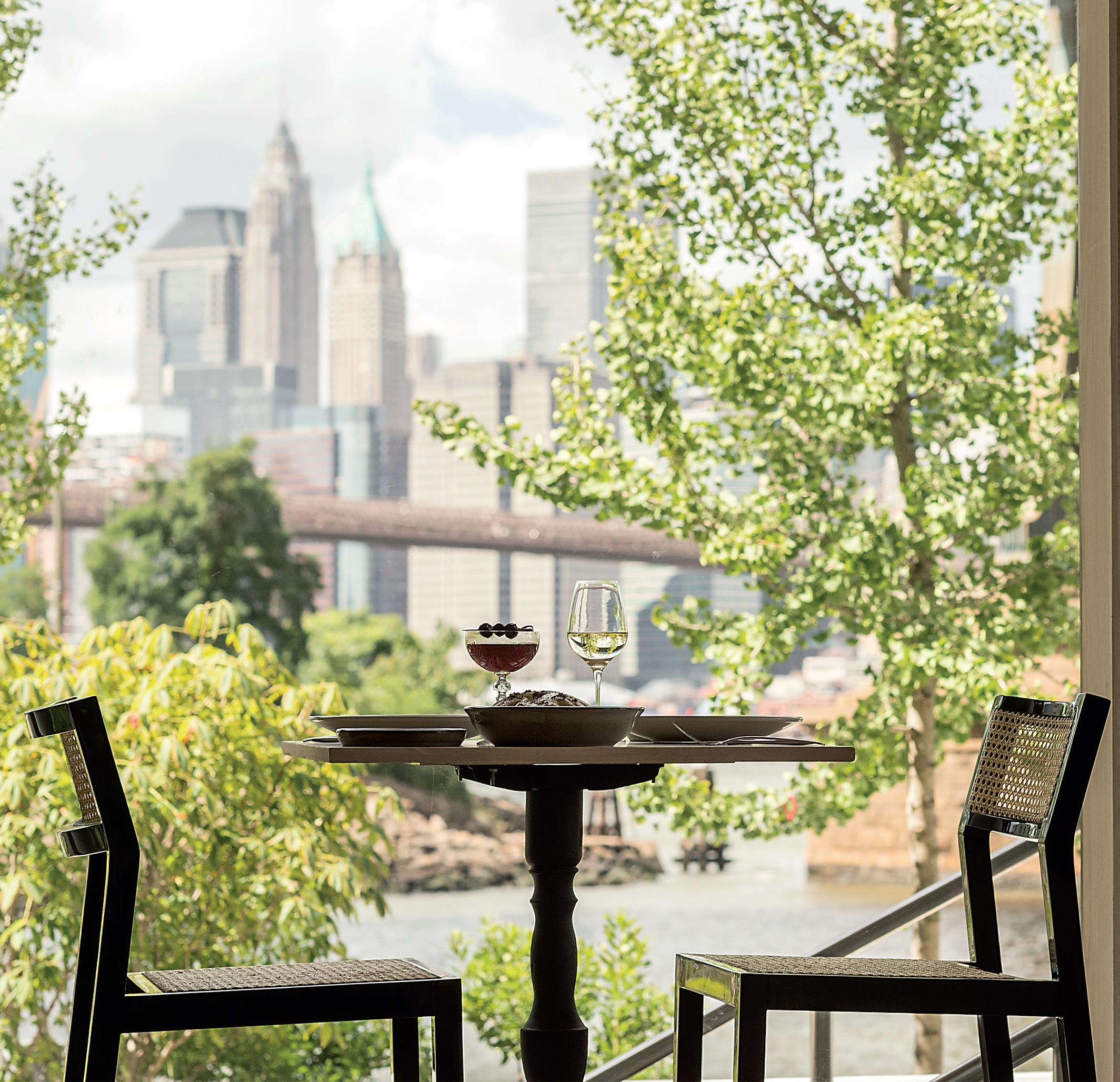 In New York, aka the Big Apple, you can fi nd anything and everything from a French brasserie to a bustling street food market

The Big Apple. There are numerous versions on how New York acquired this nickname. Some say it was the journalist John J. Fitz Gerald who fi rst referred to it as such in the 1920s in an article he wrote on horse racing which was published in the New York Morning Telegraph. Others attribute it to the jazz musicians who during the same period were known to refer to the cities where they played as “apples”, the size of the apple depending on the dimension and importance of the city. New York, the most coveted venue of all, was known as the “Big Apple”.

Whatever the origin of the nickname, the Big Apple has become a universal nickname for the city nearly everyone wants to get their teeth into, not only from a metaphorical point of view, but also in a literal sense, since New York is today considered one of the world’s most fascinating cities as far as gastronomic feasts are concerned. There, and only there, will you be able to fi nd located in the same street a Nepali restaurant, a kosher shop, a Mexican taqueria and a retro diner; while the rhythm of restaurant openings and new culinary concepts coming to light is so vertiginous that it is almost imposible to keep up with the pace link in een blog.